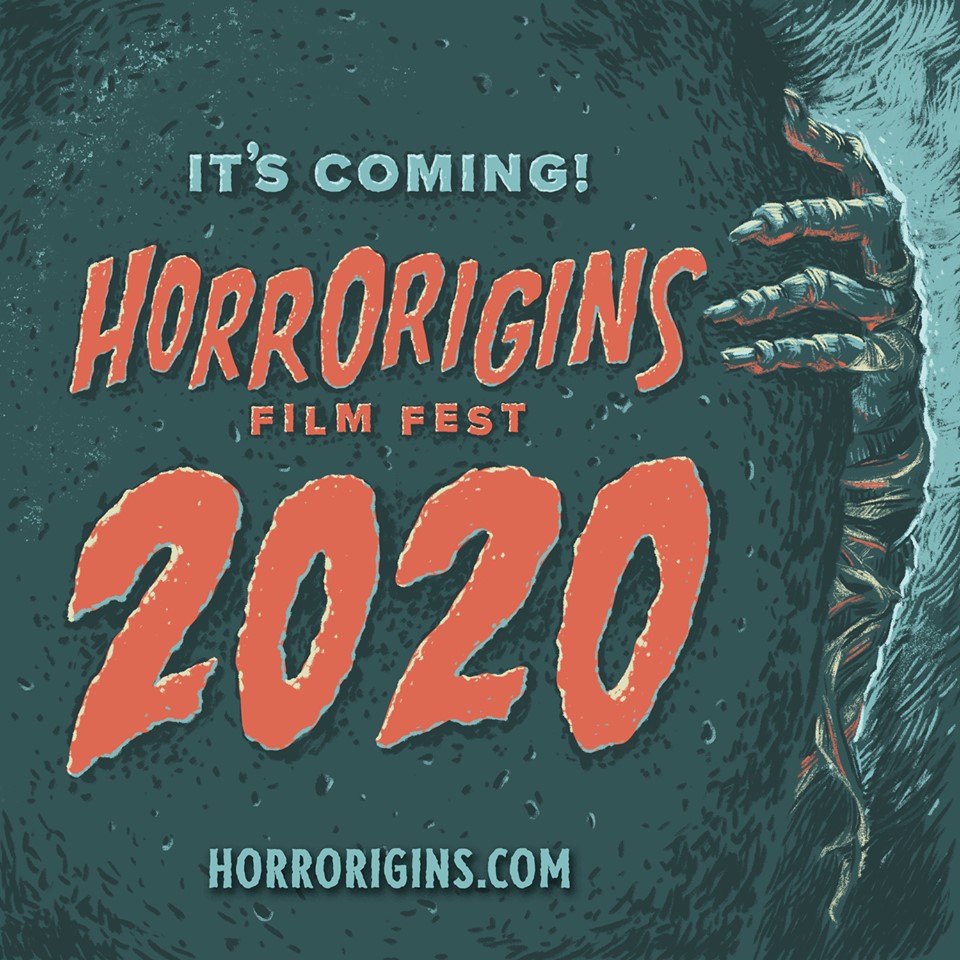 On February 19, horror cinema lost one of its strongest international voices. José Mojica Marins, the first Brazilian horror filmmaker, passed away at the age of 83, after a 20 day hospitalization from bronchopneumonia. His passing tragically concluded his run as his iconic character, Coffin Joe. Though he had a small following outside of his native country, Marins was responsible for creating one of the most entertaining icons of horror, long before the new generation of slashers. As a way to commemorate his work to the genre, I wanted to discuss Marin’s first entry into his series, 1964’s At Midnight I’ll Take Your Soul. 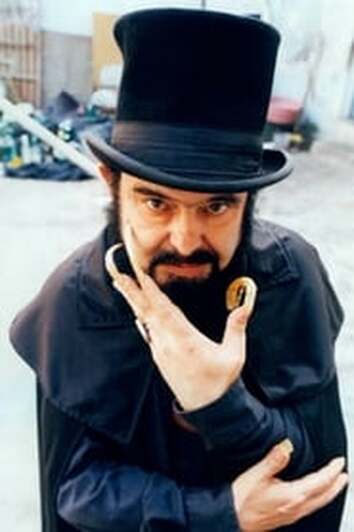