Please add HorrOrigins@gmail.com to your contacts so the Zoom link notification will not go to your SPAM folder. 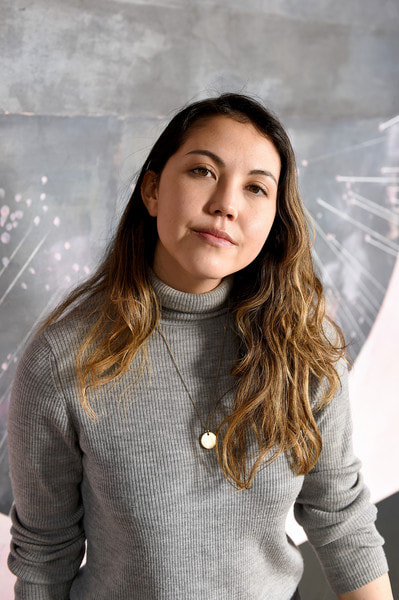 ​Natalie Erika James is a Japanese-Australian writer, director, and producer based in Melbourne, Australia.

RELIC will premiere at the 2020 Sundance Film Festival and was nominated for an AWGIE award for Best Feature Film at the 2019 Australian Writer’s Guild Awards.

Natalie is currently developing DRUM WAVE, a Japanese folk horror with development support from Screen Australia and Film Victoria. Drum Wave was one of 14 projects selected for the project market at the International Film Festival & Awards Macao, and won the Best Co-Production prize. Her 2018 proof-of-concept short for DRUM WAVE was nominated for Best Australian Short Film at the Sydney Film Festival and premiered internationally at Fantastic Fest.

Her 2016 short, CRESWICK, premiered at the Melbourne International Film Festival, and won the 2017 AWGIE Award for Best Short Form screenplay by the Australian Writer’s Guild.

Natalie is signed to WME and directs commercials and music videos through Melbourne production company, Fiction (fiction.net.au). She won Australian Music Video of the Year at the 2015 Triple J Awards for directing the music video MINE by artist Life is Better Blonde. 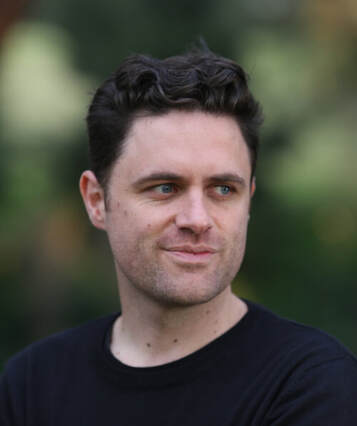 Christian White is an Australian author and screenwriter.

His debut novel, The Nowhere Child, won the 2017 Wheeler Centre Victorian Premier’s Literary Award for Best Unpublished Manuscript. Since publication The Nowhere Child has been shortlisted for major awards including the Australian Book Industry Awards’ General Fiction Book of the Year and Matt Richell Award for New Writer of the Year, and the Indie Book Awards’ Debut Fiction Book of the Year. Rights to The Nowhere Child have been sold in 17 international territories, and acquired for a major screen deal.
His second and most recent novel, The Wife and the Widow, was released in September 2019 in Australia and January 2020 in the US. It became an instant bestseller and has been shortlisted for the 2020 Indie Book Awards for best fiction.

Christian also co-wrote the feature film Relic, a horror/drama starring Emily Mortimer, Bella Heathcote and Robyn Nevin, which premiered at the 2020 Sundance Film Festival and was nominated for an AWGIE award for Best Feature Film at the 2019 Australian Writer’s Guild Awards.

Born and raised on the Mornington Peninsula, Christian had an eclectic range of ‘day jobs’ before he was able to write fulltime, including food-cart driver on a golf course and video editor for an adult film company. He now spends his days writing from home in Melbourne, where he lives with his wife, filmmaker Summer DeRoche, and their adopted greyhound, Issy.