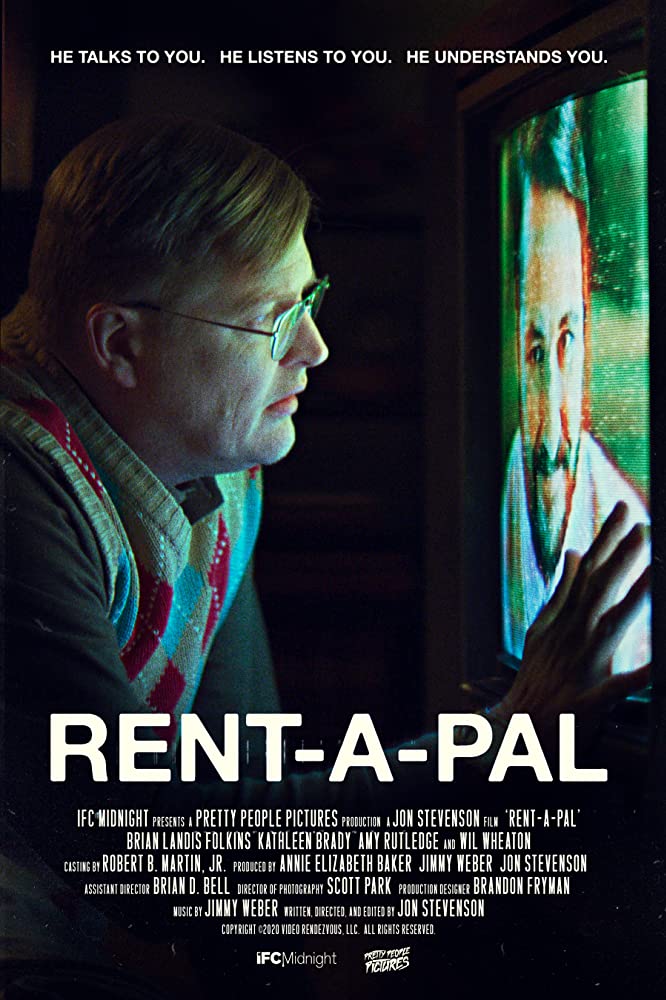 Please add HorrOrigins@gmail.com to your contacts so the Zoom link notification will not go to your SPAM folder.

Actress
Amy Rutledge is recognized by horror fans from her notable appearances in the slaughtering stranger tale Neighbor, the zombie infested Eyes of the Dead, and the unsettling fatal thriller The Death of April. A New Jersey native, Rutledge surfaced as a standout on the festival circuit winning two ‘Best Actress’ awards for starring in the globally celebrated short film, Our Perfect World. She also gained attention for starring in the magical family series pilot Division Street, which screened at Slamdance, Catalyst (ITVFEST), Raindance (London), and the SAG-AFTRA Foundation. On stage, Rutledge found success starring in Sleeping With Earrings On, which won first place at the New York New Works Theater Festival and inspired the short film.

When not on-set, Rutledge is an artist, crafts one-of-a-kind gifts for her Etsy business RoughWare, and is a professional Meditation Instructor. 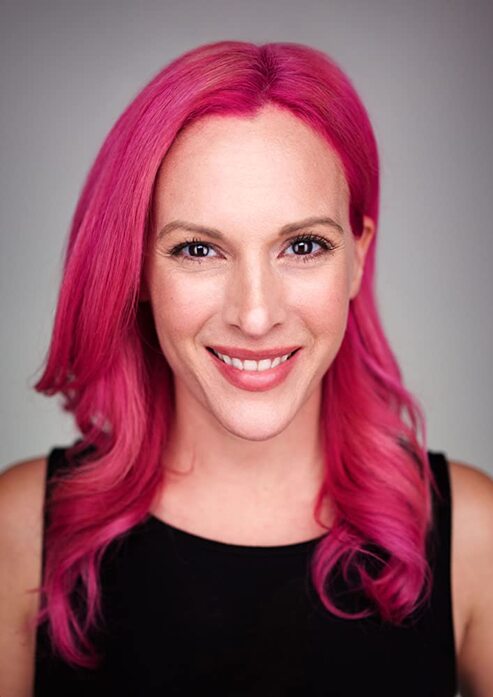